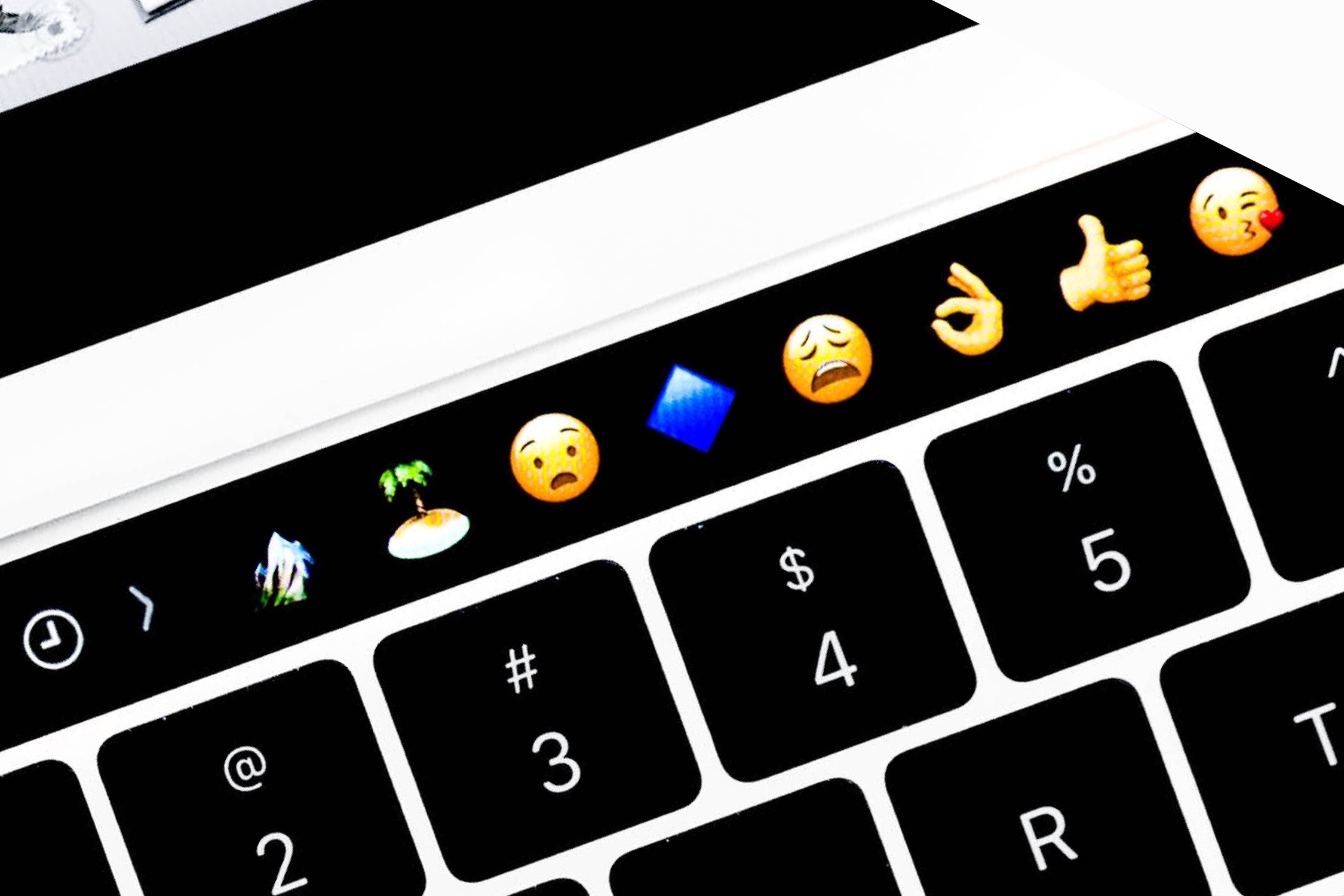 Why Emojis Are Used In Marketing

They say a picture is worth a thousand words, or in this case, pixelated little symbols sum up our thoughts. Emoji's are ubiquitous and a popular choice for brands to use in their marketing strategy.

For all the times writing our words, become too much, emojis get straight to the point. No wonder companies like Facebook replaced the standard 'like' button. Now, users can react to post by choosing between the thumbs up, laughing emoji, and heart emoji.

Marketers keep using emojis in everything. They are so commonplace, they don't seem to be dying down anytime soon. If used right, they can only make things better for your business. But we will get further into that later.

To understand how emojis can benefit a brand, we first need to define them.

Emojis are pictures, symbols, or icons used in electronic communication to express emotions. Emojis can help to convey the bigger picture for social media post, emails, and text messages. Whether it's to emphasize the message or reinforce the message, emojis can be used for anything.

Using emojis as a way to add emphasis to text can be beneficial in cases where it's best to exemplify an emotion. There's a difference between 'I'm so annoyed.' and 'I'm so annoyed ð¡'. Don't you feel the difference in text? The first one tells the emotion but with the second sentence, the statement has more power. It adds emphasis to the text that wasn't there before in the first sentence. A familiar face that we're used to, making it more real and relatable.

Can you believe using emojis can increase engagement? In a test done at Wordstream, when they ran a paid post test, they compared their emoji post versus a non-emoji post. The post with the emojis had a 25% higher engagement rate.

Even outside of running ads, emojis can still boost engagement. They can direct the audiencence to a call to action. For example, some brands tell their audience to comment with their favorite emoji. When done right, emojis can bring in high traffic results.

It's easy to skim over plain text, especially when you're consuming dozens of content daily. Adding emojis here and there throughout text can help give it some interest. Putting an emoji in the beginning of text can immediately capture the attention. An emoji at the end of text can complete the thought. Also, depending on the emoji, some can grab more attention than others. Choose carefully.

We've covered the 'why' part of emoji usage, now, it's time to cover how to use emojis. When you use emojis, you can create great results that'll you'll notice. Follow these tips to improve your emoji usage.

Emojis enhance text, convey unspoken text, or grab reader's attention. Make emojis align with what's presented to the audience or you'll end up losing them in the long run.

Puting plenty of emojis in your content will make anyone scroll away. It will be too overwhelming. You should have a balance of no more than 1 to 2 emojis per post.

Figure out how your audience reacts to emoji usage. It's best to use it on existing customers than new customers who are unfamiliar with your brand. Age can also play a role. Your older may not like emjoi usage as much as your younger audience.

Make sure you know what the symbol means before it gets misinterpreted. There's over 3,000 emojis and they keep adding more every year. Use emoji dictionaries as a reference if you're unsure. There's various sites that can define a symbol such as Emojipedia.

Yes, emojis can sometimes replace words and complete exactly what we wanted to say. But, emojis used only in place of words, isn't a smart idea. It's better to use a mix of words and emojis to convey the entire thought. Sometimes it can be okay to use only an emoji. For example, using the laughing emoji to react to a customer comment.

Becoming an emoji expert is the key to bring life to your brand. You can enhance your brand image by perfecting how you use emoji in your marketing strategy. Emojis add a nice personal touch to content while engaging your audience.

What is Google Local Search?

We all know that when we search anything on google with a local intent such as 'Chinese food in Chicago', google will display all the relevant results based on the location that we provided, in this case, all the chinese restaurants located in Chicago. However...

How Can Google My Business Help Advance Businesses And Organic Results?

Once you have a verified business profile on Google my business, you can now enjoy several benefits that no other tool in the market can offer...